About The Solar Coaster
The Solar Coaster is a renewable energy-themed talk show held every Friday at 1:05 PM In Maui, HI. Our studio lives at KAOI Radio station in Wailuku and we are showcased on the following channels:

Archives of past shows and additional show content can be found at these locations :

We started SolarCoaster in June of 2017 recognizing the fact that renewable energy systems were developing at a too rapid a pace for even industry insiders to keep up with.

Our mission is to bring the latest updates from the renewable energy world to the community so we can all make informed decisions on choosing the technology that could be right for our lives.

Jump on the SolarCoaster with Josh and Jay to get the latest and greatest updates from the renewable energy industry. Hold on to your tin foil hats that first plunge is a big one! 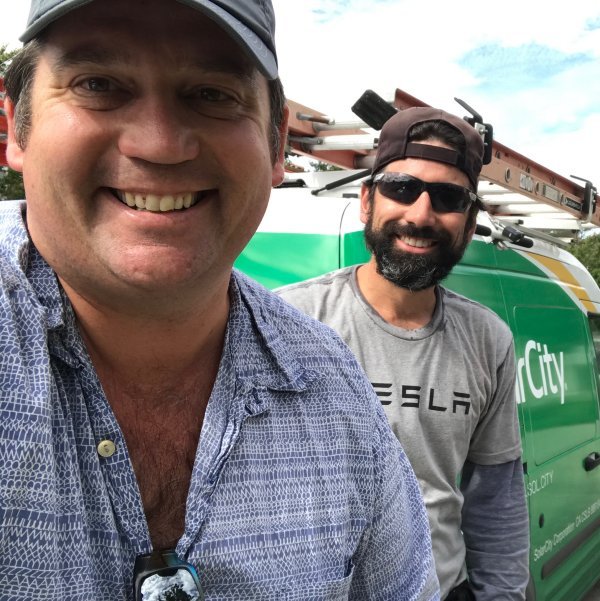 Josh Porter, 41 years old, born in the North Bay Area of California, raised far afield in Bruce Springsteen country in the beach towns of New Jersey graduated from Long Branch High School in 94′ and completed a BA in Psychology from the College of New Jersey in 98′.

After which he spent a brief year living in Manhattan before heading cross country on America’s antiquated rail system and eventually making it all the way to the land of the rising sun, Japan. After a couple year long stint in Osaka and Nagano, Josh spent the better part of his twenties based out of Tokyo, developing language and cultural exchange programming for the Peace Boat organization. Twenty global circumnavigations and about a hundred port cities later, Josh moved to Maui HI to raise his five-year-old daughter of Brazilian, Japanese and American descent in this little creole paradise, known as Maui, sitting on a rock in the center of the 21st centuries’ engine room of the planet. The presence of Jersey food like Serpico’s pizza and Jersey Mike’s subs may allow him to stay here until the day he shuffles off this mortal coil. He’s pretty sure he saw it all unfold from the plane on his way out to Japan a decade earlier.

Entrepreneurial by nature Josh has built a stable of companies with a focus on products and services that make him smile when he wakes up in the morning and cry when he goes to sleep at night. He has remarkably managed to eek out a living while creating them. A process in retrospect about as pleasurable as chewing glass.

Josh is the Solarcoaster radio show program co-host and founder. He started this endeavor because he really enjoys hearing himself talk and wanted to make sure he had an archive of his own voice on tap at any given moment should this insatiable need arise.

Josh is also the President and owner of Maui Solar Project and its subsidiaries, including the Oahu, Kauai and Big Island Solar Project organizations. Because he thought it would be noble to duke it out with utilities and other entrenched corporate interests to make sure the next twenty years of living on our planet doesn’t look like a trailer to the movie ” The Day After Tomorrow ” www.mauisolarproject.org.

Josh likes skiing, sailing, golf and other sports of the elite that cost a boatload of money and remind him that he is no longer living in the hood of New Jersey. He’s not very good at any of them although he’s mastered the art of playing badly with a smile. 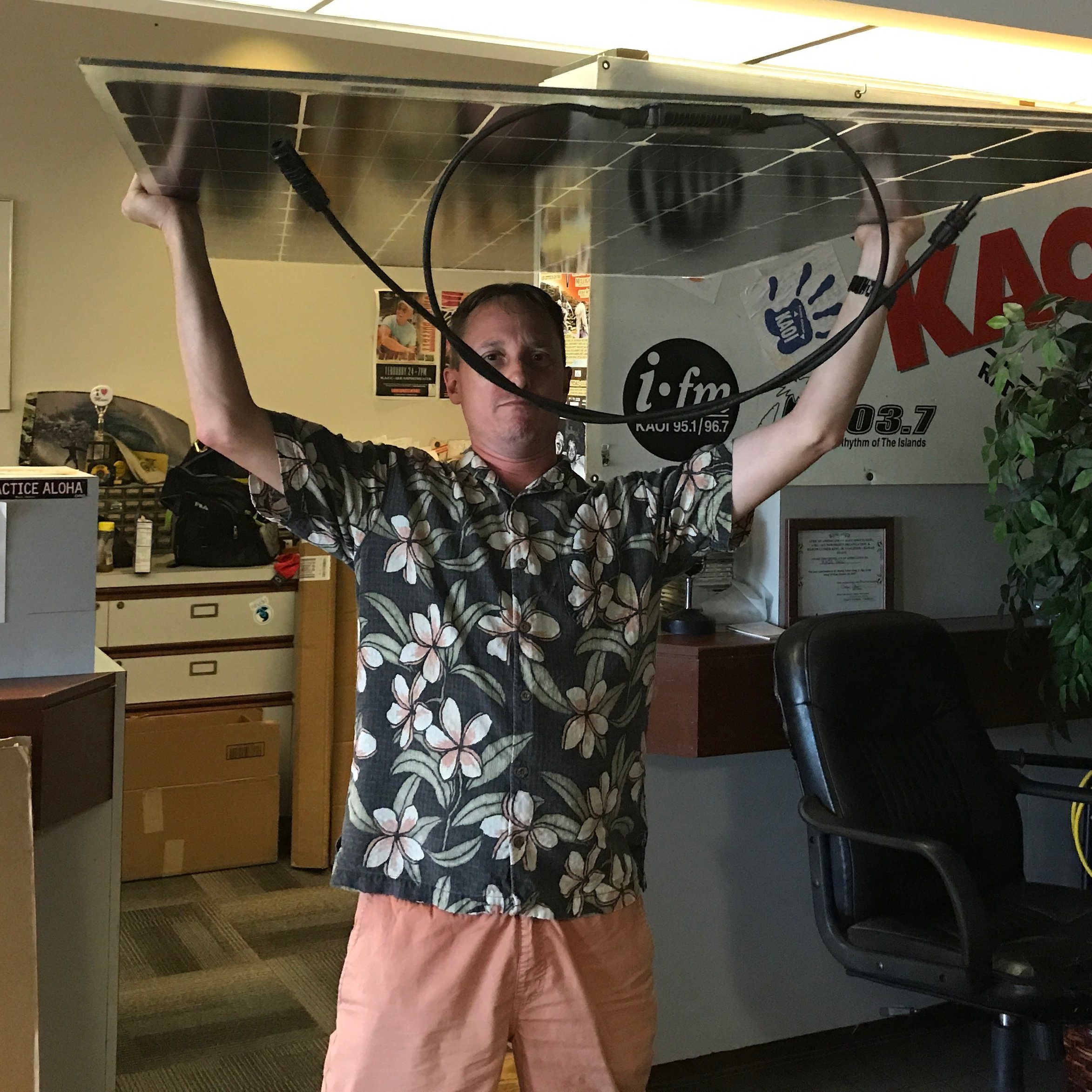 Although something of a futurist, Jason is a relative newcomer to the world of renewable energies but has lived in technology his entire life. His earliest memories were of riding his bike down the street to a friends to get access to their Apple II and Commodore 64, and then learning source code from the magazines of the day since there was no Internet.

Attending both NHC Manchester and UMASS for Computer Information Systems, he was hired immediately to become the “data guy” for a microwave telecommunications manufacturer. That experience led to consulting positions working with folks from Wang Computer, Digital Equipment Corp, Toshiba, and others.

Moving to Japan in the late 1990s, Jason switched to more of a software development role, writing a bunch of boring (but necessary) business packages for managing things like the importation of coal into the U.K. To counter this, he also became one of the earliest developers to upload game apps to the then-fledgling iPhone App Store.

Coming back to the USA in 2010, Jason returned to computer/network consulting, creating his own company, Enable Services L.L.C. based in Maui to support other small business operations here.

Believing that the world truly needs more people capable of developing applications and services for emergent platforms, his most recent endeavor was to create a full robotics curriculum for the 3rd – 8th-grade students of Maui. The class has been well received and maintains a waiting list even after having been active for 5 years. It has also attracted local attention, winning many Maui Economic Development Board grants.

All the while, he has nurtured an intense love of music, both acoustic and electronic, and will gladly join any karaoke event, and builds synthesizer hardware from the ground up in his spare time. 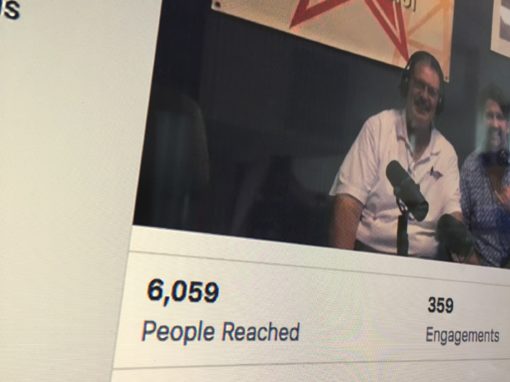 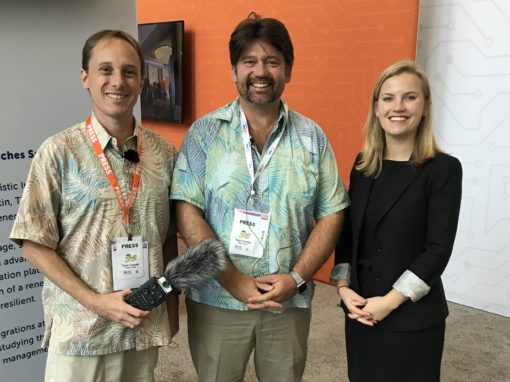 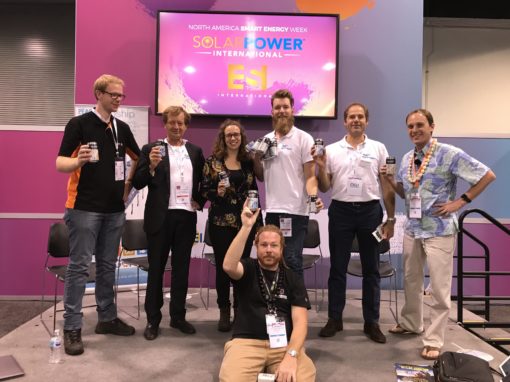 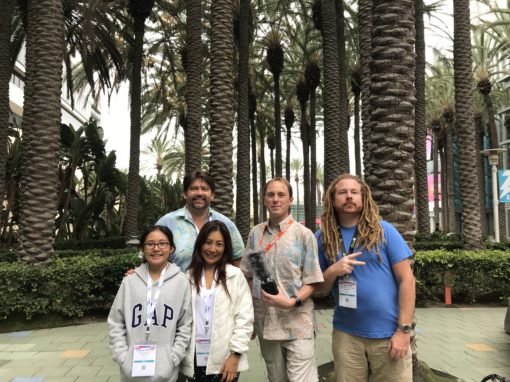 Photo Coaster Family in the Trees 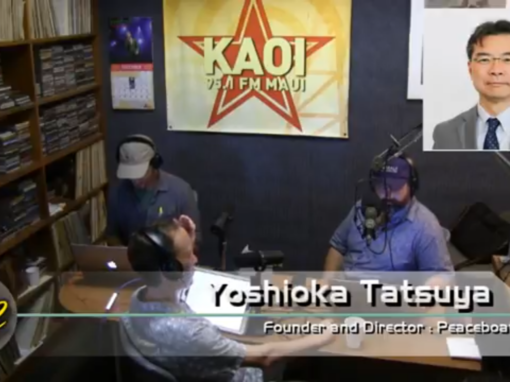 Have a project to share, or need help getting your Solar System?  Get in touch with the Solar Coaster!

Please answer the math questions to prove you are not a robot. 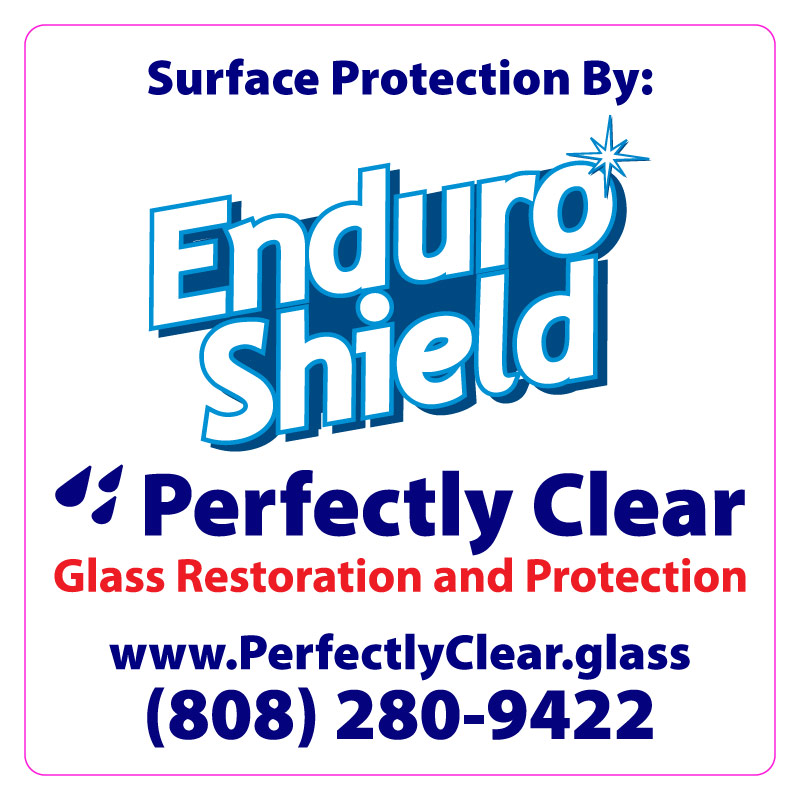 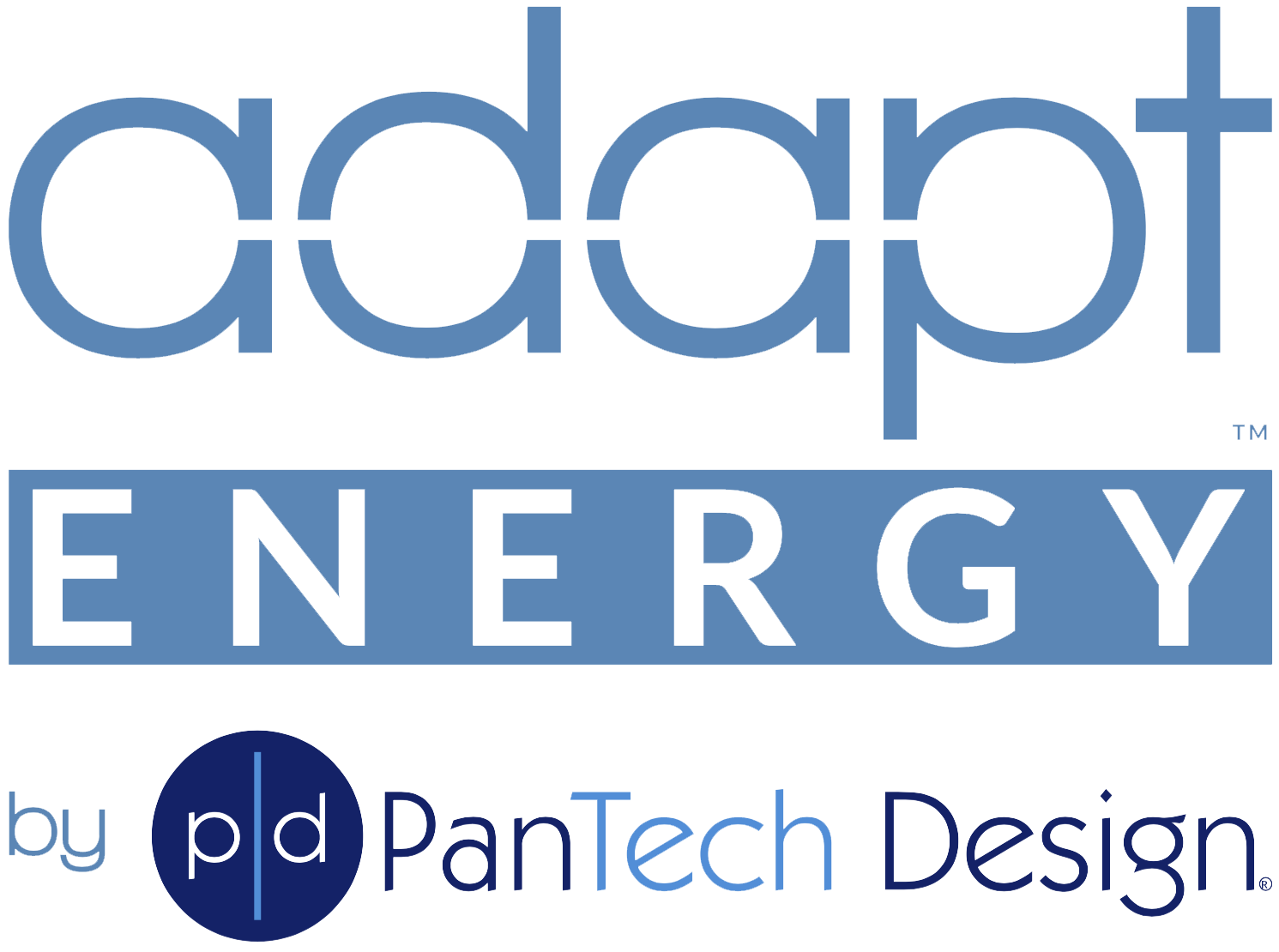